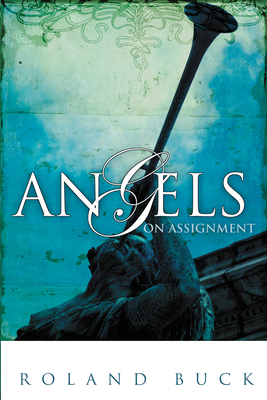 
Usually Ships in 1-5 Days
Sent by God
In this intriguing book, Roland Buck describes his personal encounters with angels and what the Bible tells us about these messengers of God. You'll find out how God's messengers impact your own life and how God is using angels to help usher in the great end-times harvest of souls before the return of Jesus. Read how God uses angels to...As you become aware of the remarkable role of these messengers of God, you'll gain increased faith and confidence in God's plan for your life, for the ministry of believers, and for the salvation of multitudes of people leading to the second coming of Christ.
Roland Buck (1918-1979) was an ordinary man who experienced an extraordinary series of events that were orchestrated by God. In 1939, he graduated from Northwest College in Seattle, Washington, and for the next decade served as pastor with several churches in the Northwest. In 1950, he was called to the pastorate of Central Assembly of God Christian Life Center in Boise, Idaho, where the average Sunday morning attendance grew to over 1800 at the time of his death in 1979. His story continues to bring assurance to thousands worldwide as they learn how God has placed angels with them to protect them from the fiery darts of the enemy.