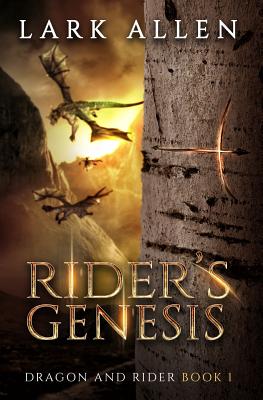 Saving another's life may save her own.

As the child of the kingdom of Salia's most powerful mages, Lex's future had seemed bright. That is until she lost everything. Her dreams. Her parents. Even when she thought her life was changing for the better, she lost her husband. When a mysterious stranger turns up nearly dead on her doorstep, Lex must make a decision. Either fight for her future or lose more than her own life.

For Amell, time is almost up. He has spent nearly thirty years searching for the balance to his magic he needs in order to survive. After an unexpected attack, a twist of fate hands him what he has been searching for in the form of someone that could threaten everything.

When the choices are made, will they find a future they could have never hoped for, or will they uncover plots more sinister than they imagined?