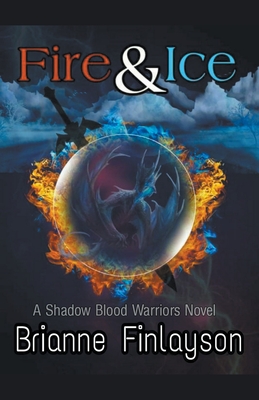 As prince of the Boian warriors Gideon has one goal - to prevent his men from submitting to The Madness that runs through their veins so they can continue to protect Solatium. Only a Soul-Keeper can prevent The Madness from claiming the warriors everyone sees as cold and brutal. Only a woman of integrity and strength can become a Soul-Keeper and a mate.

When one of the clans goes back on an agreement to send a Chosen to the warriors, Gideon has no choice but to retrieve the woman himself, never expecting to find the one woman who holds the key to his soul. But now that he has found her, can Gideon keep her safe? Can he keep her alive through the Cleansing - a trial so deadly only a few Chosen have survived? And when Arabella starts to show traits of a powerful species long thought extinct, Gideon finds himself facing a new and far more deadly challenge - keeping her safe from his evil older brother. For surely Arron will kill to possess such a powerful being. A woman who can return Solatium to his clutches and destroy the last safe haven against the heathens. Can Gideon protect his newfound treasure? And more importantly, can he convince the stubborn yet gentle empath to love him enough to accept his brutal nature? Or will Arabella perish, taking Gideon's soul into the afterlife with her?