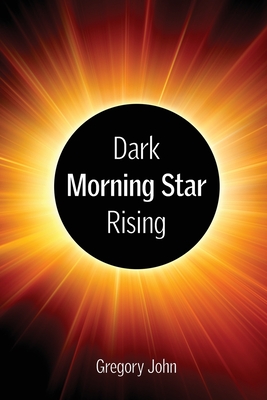 The book of Revelation speaks of strange beasts and strange wonders, including strange fire falling from heaven in the last days.

In a world where faith in the Bible is seen as foolishness and seeing is justification for believing, many, including Christians, are ripe for Satan's grand end-time deceptions--false signs and wonders--that will lead the world to destruction.

Dark Morning Star Rising reveals principles for understanding the Bible's end-time predictions and examines where we are in earth's history as it relates to Bible prophecy.

On a deeper level, it looks at two distinctive faiths that are poised to play influential and opposing roles on the world stage in the last days. Both claim to have an Elijah-like mission and message to the world, yet the contrast between the two should leave no doubt as to which is God's prophetic messenger and which is Satan's counterfeit.